Myes I’m sure anime is to blame here. Just like rap music and video games. It totally has nothing to do with massively privatised infrastructure, shrinking safety net, enormous propaganda about Russia being hell on Earth, shutting down of industries and many many more.

I raise you a Russian bookstore 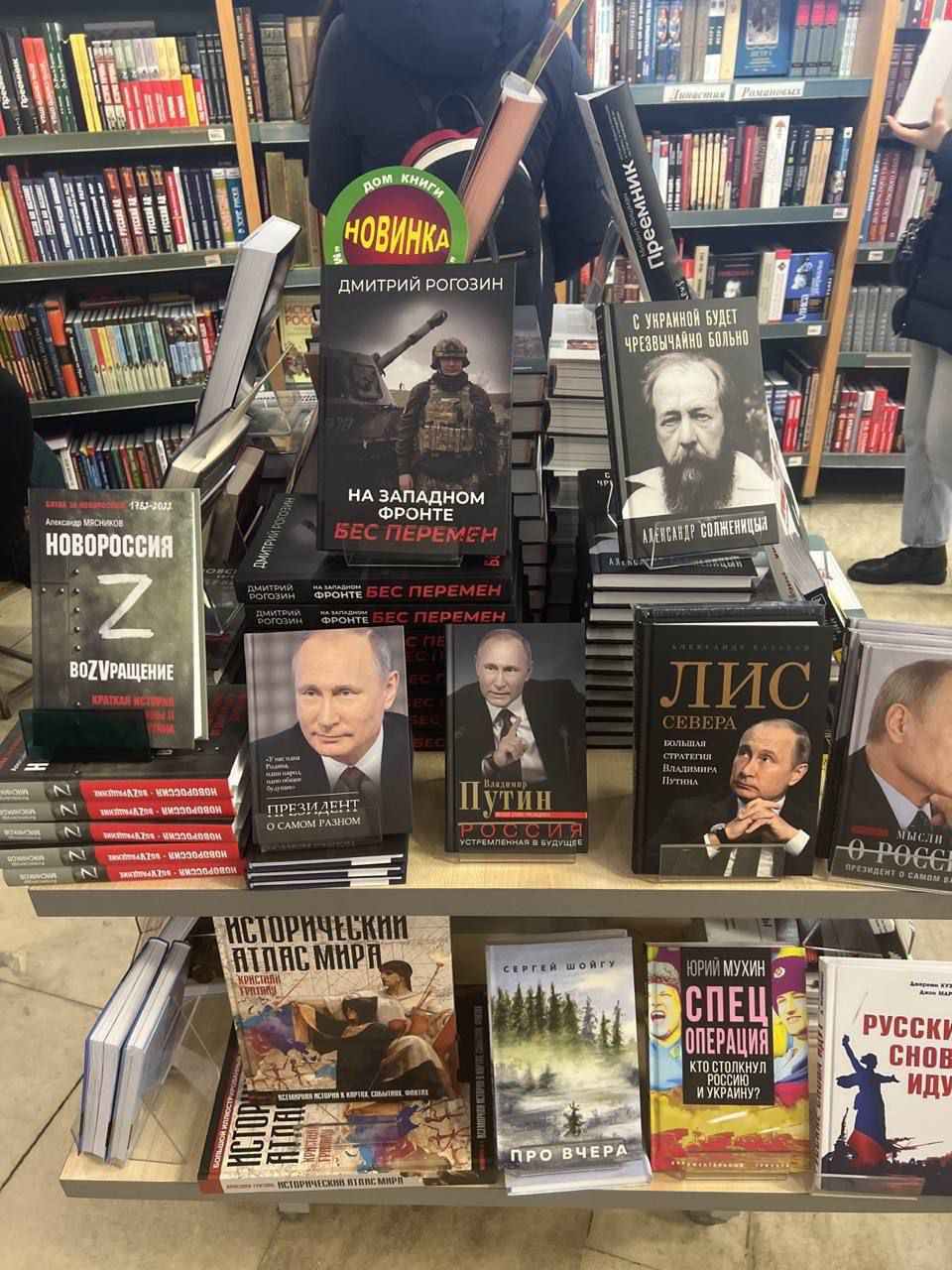 Is the performance any good at least?

All of the negative aspects are taken care of by magic (except and only where the narrative requires struggle), leaving just the positives

Arguably that’s not exclusive to HP, but is in fact a feature of many western entertainments

Alternatively: “That was in the past, it’s different now!”

Then, when clean energy became free,

Might as well stop reading right there. Free energy? In a profit-driven system? Keep dreaming.

It’s literally mimicking those memes with Bugs bunny and the Soviet flag.

Even without reading the article, from the description alone it seems to be purposefully mixing up private property and personal property.

See, you’re expecting logic. But libs, especially terminally online libs at places like Reddit and other social media, don’t do that. They exist in a bubble of ideological orthodoxy, even if they claim to be critical of their governments.

Heck just a week ago, during a conversation with a British acquaintance, I tried to gently poke them in regards to the UN mandate issue. The answer? “Well UN gave their approval after the fact”. No contradiction noticed.

AFAIK the author is Hawaiian

If it’s what I think it is, it’s actually American book, by one Robert Kiyosaki (spelling may be incorrect). It’s… Not good.

Oh it’s that bad. Thanks!

Why would people in East Africa care about the Jews? Especially hardcore Christians, which I presume is the case, judging by the mention of the Bible

i can mention a few if someone wants to hear

Don't even know how to title this. No comment is needed

Don't even know how to title this. No comment is needed