The Communism Button tests your resolve.

The Communism Button tests your resolve.

If you’d ask me when I joined a communist internet board how many anime catgirls and femboys I’d see, I’d probably say 0. Yet, I’ve lost count already.

I think once you realize that the world hates you for trying to be happy, you hit a fork in the road:

At least once a week I see a new “trans people ruined feminism”, “trans people are invading our public spaces”, “trans person attacked outside of bathroom”, “trans people want to molest kids”, “embarrassed chud murders trans girlfriend after being seen with her in public.” It really wears you down after a while.

Huh I never thought about that but it makes perfect sense.

I like seeing people post these pics lol. It’s good to see people feel accepted in this space. My post was meant to be read like: it’s such a random thing for a seemingly serious topic.

Hope I didn’t offend anyone as it was not what I meant.

Sucks to still see this much hate against trans people.

Nah, I was never offended, I think it’s kinda cute (generally) when cis people act like they’ve stumbled into a forest of magical woodland critters.

I’ve always been a man of the forests

I was shocked when I discovered the insane amount of femboy nazis.

My friend categorised it as “I guess they hold the idea that they can carve out a space for themselves to be free of bigotry” which I get but it doesn’t explain the fact that ‘sleeping with lions to stay warm’ will end up with you getting eaten.

The other sad thing is you know that, on some level, THEY know this. You will never see one of them at some fash gathering, some proudboy parade, because they know if they were there they’d be harassed at the very least. Probably assaulted. Potentially worse.

The Internet has led to some wild groups of people forming. I’m just hoping they snap out of it before they can’t.

Trick question, the catgirl will only like you if you push the “Reform the USSR” button

That’s my daughter over there.
I married a cat wife.
She’s nice but please choose the CCCP.

No, the mother of one of the MNL48 members.

I have her trained to sing this:
https://www.youtube.com/watch?v=nQYBASZIYes

You can only pick one choose wisely (Gorbachev edition).

Chiko nobody out pizzas the hut!!

I remember as a kid thinking Pizza Hut is sh*t. It’d just be there I’m the store taking up space and being greasy and gross. No one would go for it. And as kids we don’t usually have great taste.

Where’s the People’s Volcel Vanguard when you need them?

The Volcel Vanguard is the friends we made along the way.

We need to bring that bot from the subreddit asap

Too busy with their catgirl girlfriends probably. 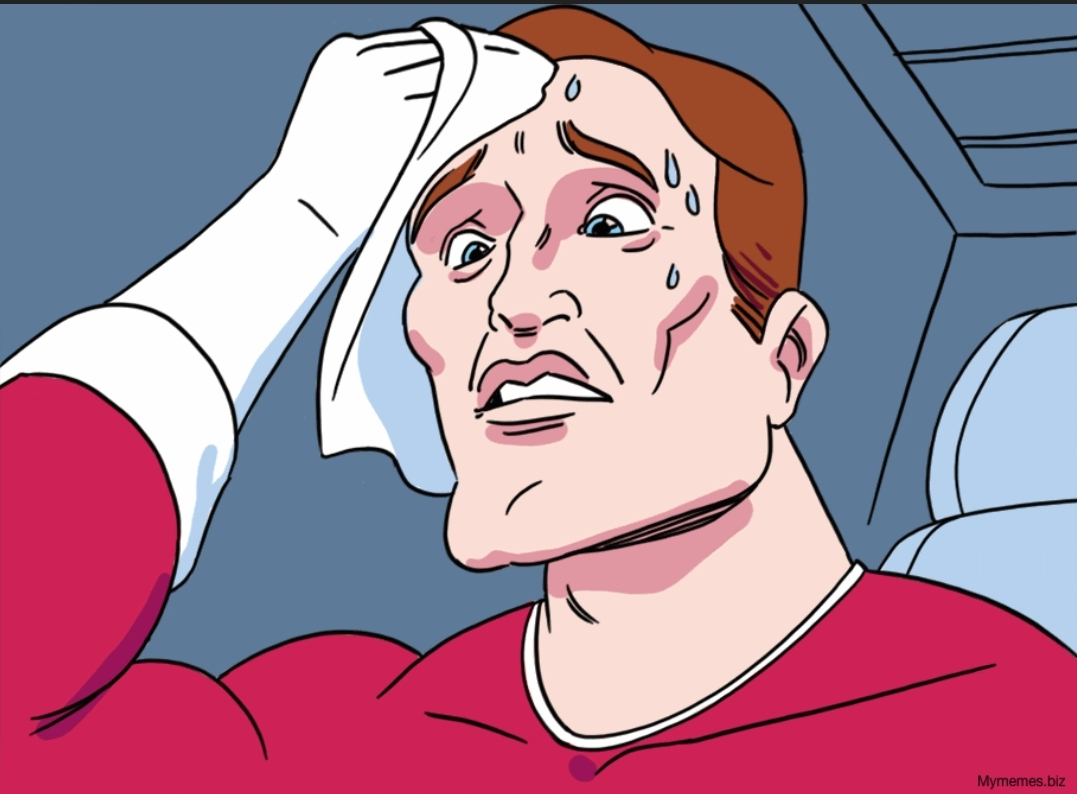 Don’t worry, I’ll introduce you to my daughter anyway.

What if I want to be the cat girlfriend in the USSR?

Welcome to the revolutionary vanguard. Please report in to your local soviet office for cat ears and uniform fitting.

Ummm if you pick the USSR I’m pretty sure you are eventually given a state sanctioned anime girlfriend. If I’m remembering my history right.

I feel this sort of joke is more or less poking fun at fashy great replacement rhetoric by neo-nazis, a not insignificant proportion of which worryingly and at times unironically advocate for bringing back the Volksgemeinschaft. In pre-war Nazi Germany, single women and childless couples were taxed for holding jobs as part of a program to give loans to people with children. Women who had “racially impure relations” were paraded through the street and sent to concentration camps. And immodest clothing was forbidden. Men weren’t explicitly given wives by the state, but every social and financial pressure imaginable was placed on women who did not conform to the image of the ideal aryan housewife. These pressures would have pushed women to settle for relationships they wouldn’t have considered otherwise.

The USSR had a similar policy of taxing the childless, but it only affected childless men (including bachelors) and childless married women. Thus, the financial pressure was on men to find a wife (not ideal, but the cost tapered off over the years), whereas women could be and often were fairly sexually liberated until settling down with a partner.

I don’t think any serious socialist or communist doesn’t consider women’s liberation a huge part of the cause.

This is exactly what I read as well with these jokes. It’s making fun of the incel> fascist pipeline. Sexual frustration on the right is a very real motivator. I took a middle eastern extremism class in college and we had classes dedicated to the role of sexuality in the recruitment for AQ and ISIS.

What about body pillows?

Depends on the body pillow.

Maybe that’s unfair though, idk. Like there’s definitely something objectifying about them, but then again you could say that about literally any commodity that depicts women. At least body pillows are nice and comfortable, and afaik they help some people with their back and/or sleep problems. If someone has a body pillow and it just so happens to have their anime waifu on it, who am I to judge them? Then again, then again, if you’re the type of person to get a waifu body pillow I’m pretty sure you’re also the type to hump it and pretend it’s your girlfriend. Then AGAIN then again THEN AGAIN so what? It is just a pillow, and if it can make a lonely person feel a bit less lonely then that’s a good thing as far as I’m concerned. But also like what does that say about society?

… does that answer your question?

Oh. I thought we were going to have a philosophical discussion about body pillows :(

If I choose the USSR does it come with Lenin or Stalin?

The cat girl can push things off high shelves. The USSR only damaged capitalism like that with Lenin or Stalin at the helm.

As an asexual, I see this as an absolute win!

No I don’t like this. Feels sexist somehow. No I won’t elaborate. Cause I can’t. Just feels bad. Maybe I’m just hyper-aware of misogyny and everything even remotely associated with it lately. Am I hYsTeRiCaL??? No but seriously, am I?

I really wish I knew how to articulate it. Something something fetishizing relationships? I’ll have to think about it.

Is this western thing or something? i mean, why hatred toward women? I’m sorry but i dont get it

Your questions are truly baffling. No, your society is also misogynist. Asking why systemic oppression of women exists is complicated. The fact you’ve never even heard a feminist talk about it surprises me.

Head to the feminist Lemmygrad community to ask basic questions. I’m too much of an asshole to educate you.

No I agree. This feels gross.

I gave a long answer to this in a new comment thread.

Shortest answer: Yes and no.

Jokes on you, I have a wolf GF already.

Wolves will never not be cool 🐺

Literally, they are also national animal of Serbia!🇷🇸🇷🇸🇷🇸